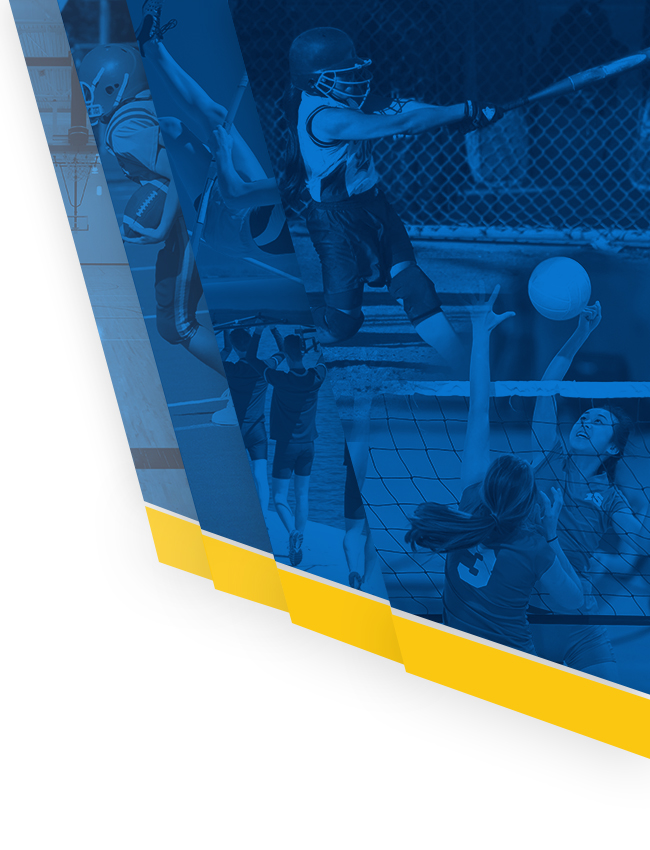 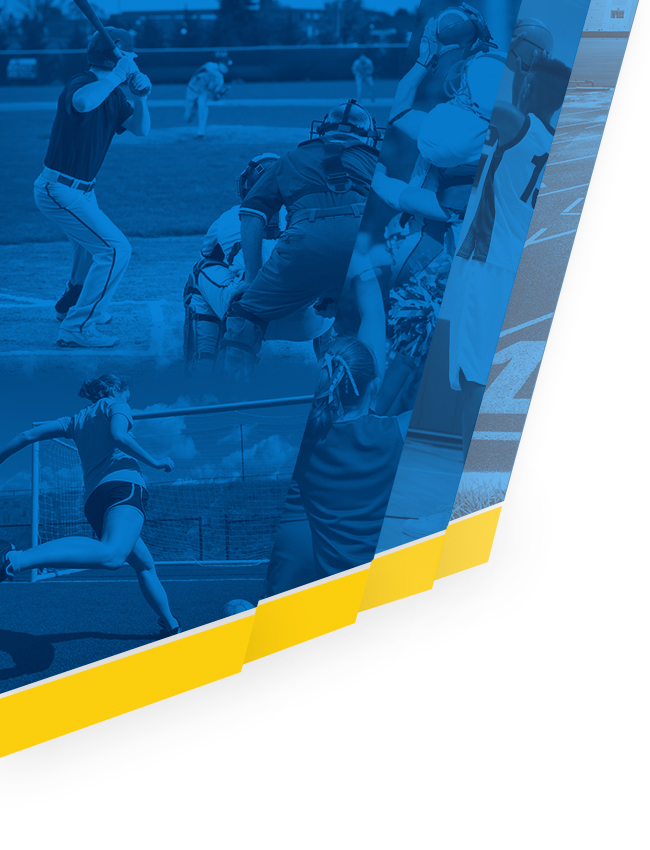 Congratulations to all of our fall athletes on a successful fall season.  We dealt with many new situations due to the pandemic and all of our athletes, coaches, students and parents handled them well.  Here are a few highlights from the season.

Field Hockey had a record breaking season finishing with an 11-5 record.  The girls also beat Liberty for the 1st time in history in their first round tournament game.

Football was the OCC Runner-Up.

Girls’ Golf was the OCC Runner-Up.

Cara Wilson was a Regional Qualifier for Girls Cross Country.

Congratulations again to all our Fall athletes!!  GO BRAVES!!!